Institutional Investor is a distinguished and international media, with its proprietary benchmark research and rankings highly-respected by the investment community. A total of 1,472 companies across 18 sectors were nominated this year. Over 1,900 money managers, buy-side analysts and over 600 sell-side analysts participated in the survey, and they voted for companies' IR program on nine metrics among three major perspectives, including services and communication, disclosure as well as ESG, and participants also voted for "Best CEO" and "Best CFO" based on criteria such as leadership, credibility, timeliness, capital allocation, and quality of communication. 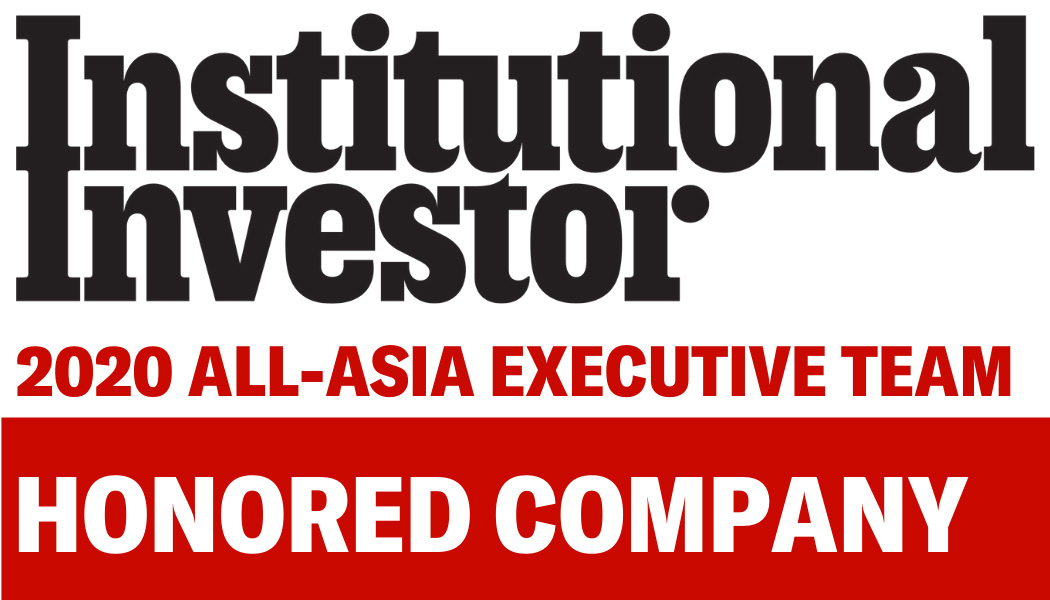 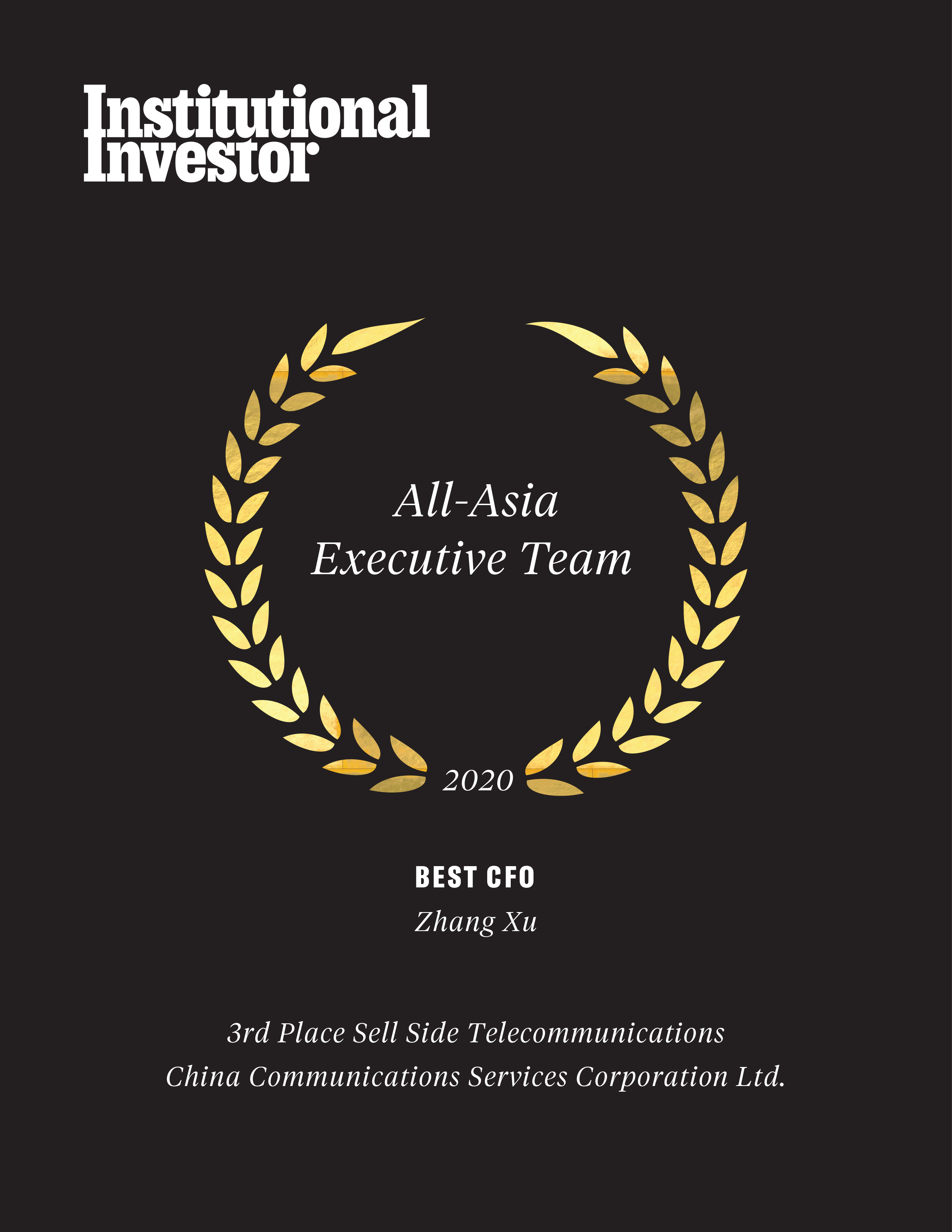 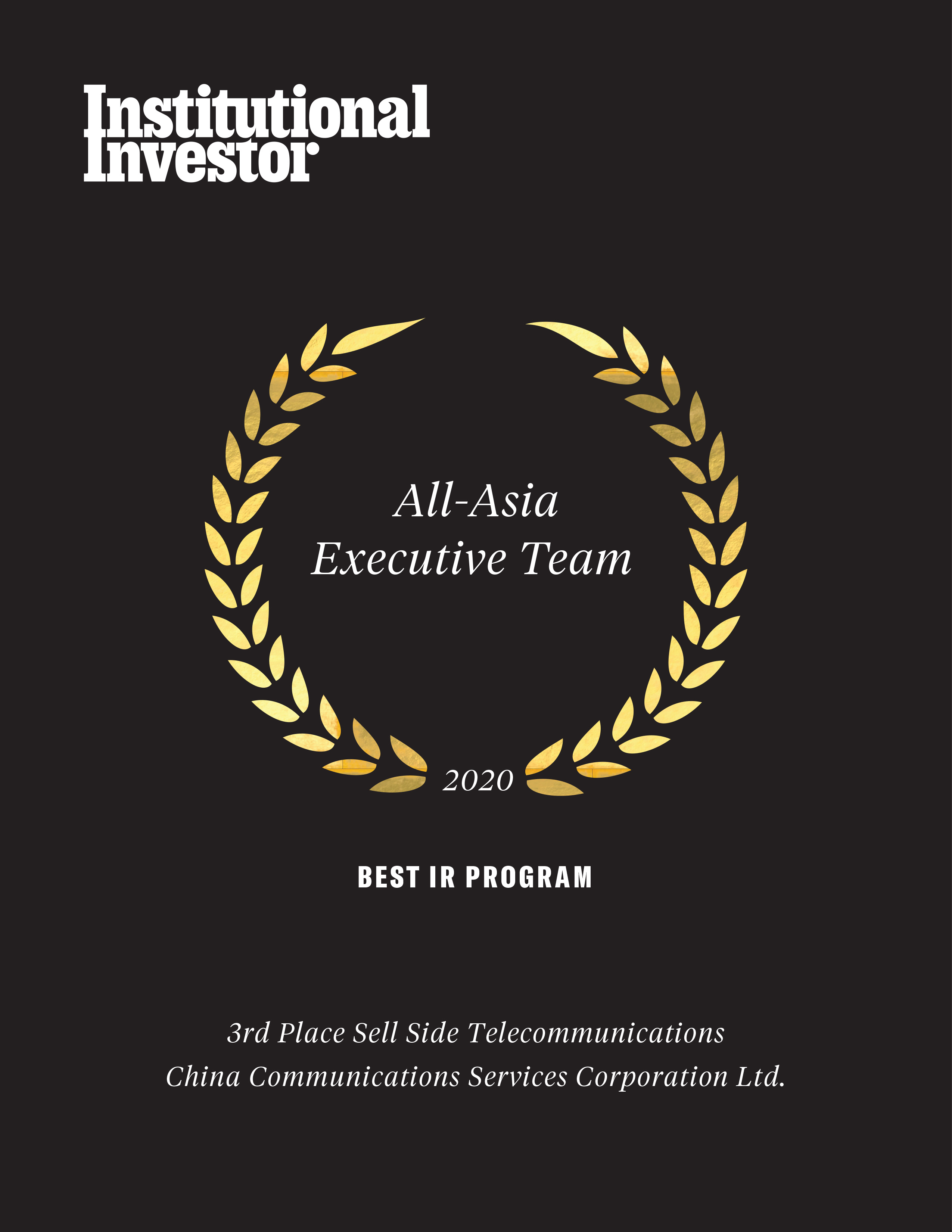